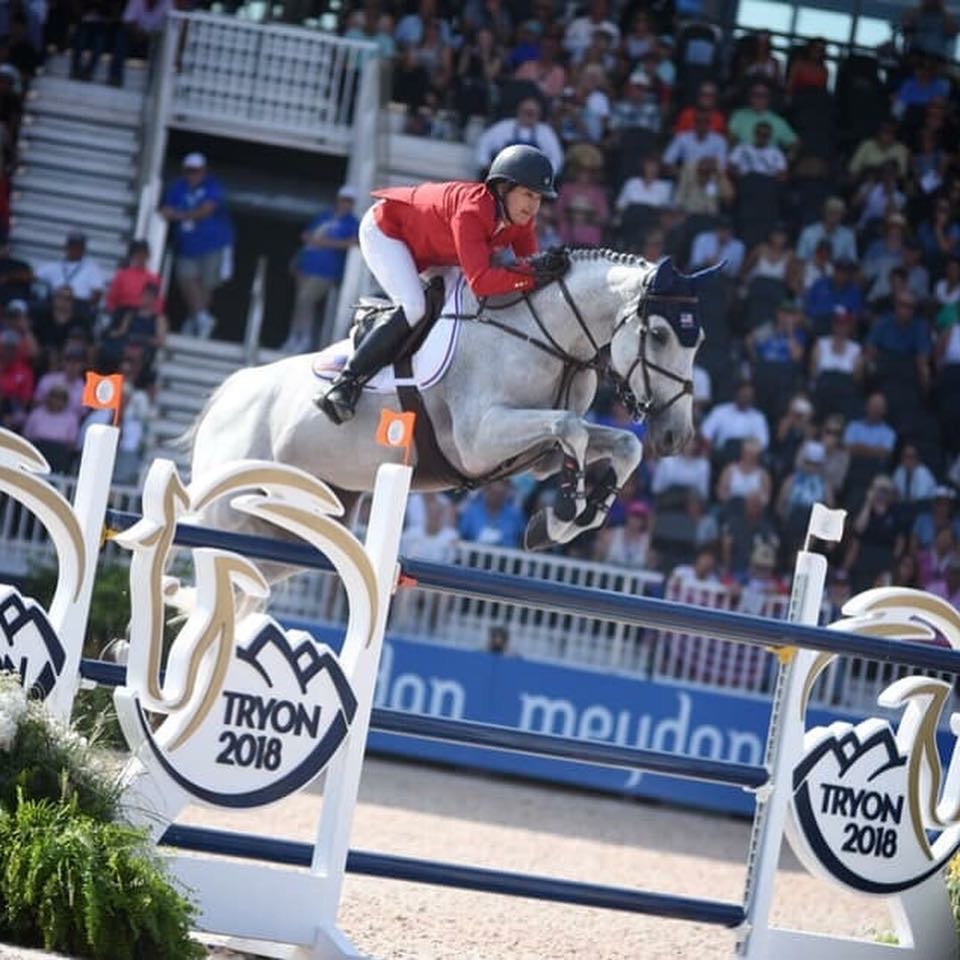 Laura Kraut represented the United States as part of the team at the 2008 Summer Olympics in Beijing, winning a gold medal on her horse Cedric. Kraut was a member of the gold medal winning WEG team at Tryon in 2018 on her horse, Zeremonie.

We asked Laura, what her horses think of Kelcie’s Horse Treats.

Our horses, especially Olympic Gold winner, Cedric and his buddy Quick Study, they absolutely love Kelcie’s Cookies, as do our competition horses.

Buy them for your horses. Our horses love them and so do the dogs!

Buy Kelcie’s Horse Treats – the wholesome ingredients, combined with our unique process, make them a nutritious, easily digestible reward for your equine companion.

Visit our shop to buy our selection of safe and healthy, natural horse treats specially made for the needs of your horse. Follow us on Facebook and Instagram and stay connected to receive updates and exciting news. Post your own pictures on social media and tell us what you and your horse thinks of Kelcie’s Horse Treats.

If you enjoyed this article, please feel free to share it on your favourite social media sites.